Did you get engaged in 2017? If so, congratulations! It’s been quite a year for it. You’re in the company of a huge number of celebrities who also decided that 2017 was their year to take the plunge. Among the celebrities set to tie the knot in the not too distant future, our round-up includes some of the top celebrity engagement announcements of this year… So far!

They starred together in Fargo, where they played married high school sweethearts in the second series. And now, real life is replicating television. The two got engaged in January 2017 and it’ll be the first wedding for them both.

After meeting in 2014 on the set of Fantastic Four, there were plenty of engagement rumours in late 2016. Although, it was only in January of this year that their change in relationship status was confirmed. 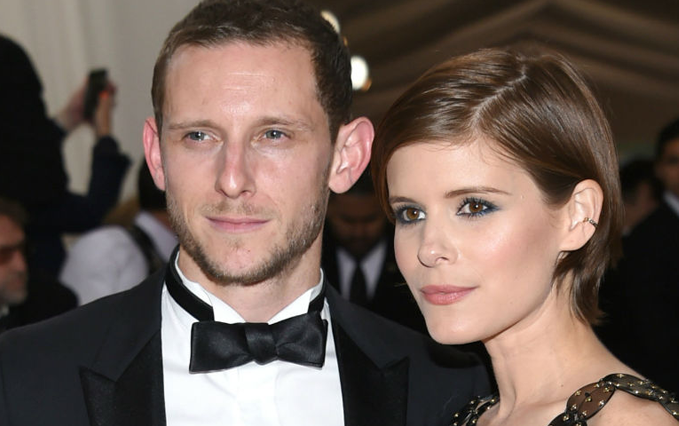 The movie mogul first met the Israeli singer back in 2009 but the relationship fizzled out as he believed it would interfere with his career. They reunited in 2016 and his Las Vegas proposal was confirmed in July 2017.

Jess and Dom were Love Island contestants who only met three months before confirming their celebrity engagement, but the proposal was a real show of romance. It included an overnight stay in a London apartment, masses of flowers and plenty of champagne.

After dating for five years, Revenge co-stars Josh and Emily are now engaged, with Emily announcing the news via Instagram in May. The pair are known for their love of the great outdoors, so it might not come as a surprise to learn that the proposal happened on a forest hike.

A holiday in New Zealand was where Twilight star Ashley Greene was proposed to by long-term boyfriend Paul Khoury. The proposal was filmed, and she described it as, “the most beautiful moment I could have ever hoped for.”

This Is Us star Mandy confirmed her engagement to musician Taylor in September 2017, with the Dawes frontman reportedly feeling totally petrified before popping the question. Known as one of the most genuine people in Hollywood, this is the second wedding for former teen star Mandy, who was previously married to Ryan Adams.

Jonas Brothers star Joe and Game of Thrones actress Sophie are another couple who announced their big news on Instagram. They got engaged in October 2017. They have been linked romantically since November 2016. 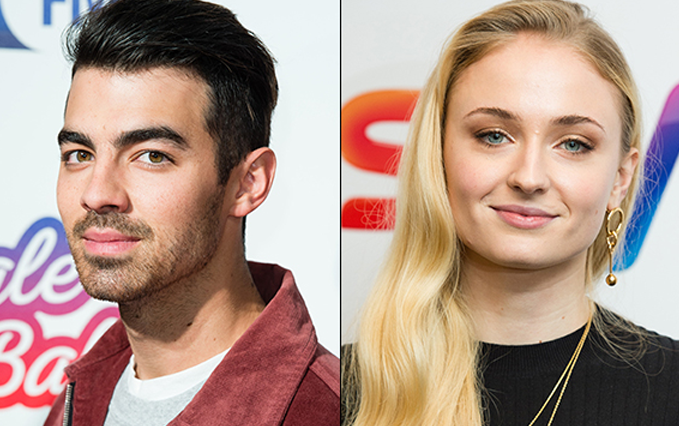 If you got engaged in 2017, or if you have friends who did, it’s time to start planning the hen party! Take a look at the Butlers with Bums hen party services for ideas. As well as naked butlers, we can offer life drawing classes, cocktail making experiences and male strippers. We can help you rustle up a dream hen party worthy of any celebrity!