While there are numerous options for weekends away and glamorous nights out for your hen party. Sometimes the easiest (not to mention cheapest) idea involves getting the girls together and having a big night in. So we have created a list of the best hen party movies for your hen celebrations.

So pop open the popcorn and get cosy in your pyjamas. You could even make a sleepover of it!

We love The Big Night In idea as it means you get to choose your own entertainment! So why not pick a whole pile of girlie movies and hunker down for the evening?

You’ve loved the other two movies, now catch up with the now forty-something Bridget as she falls pregnant. This movie gives a rise to a Mamma Mia!-style question over the identity of the father. Could it be dreamy Mark Darcy (Colin Firth), Bridget’s old boyfriend who’s now unexpectedly single once again? Or is the dad the new love interest played by Patrick Dempsey?

Written by Dan Mazer and Emma Thompson, and author of the original books and newspaper columns Helen Fielding. This movie is also directed by Sharon Maguire. With the slapstick as good as ever, this is a hugely fun romp of a film. And while caddish Daniel Cleaver (played by Hugh Grant in the previous two films) isn’t around, there’s a terrific supporting cast in the form of Bridget’s parents (Jim Broadbent and Gemma Jones) and the old gang of her mates is also back, played by Shirley Henderson, Sally Phillips and James Callis, while Emma Thompson is on great form as Bridget’s doctor.

In many ways, Bridget Jones’s Baby is better than its two predecessors – but why not binge-watch all three? 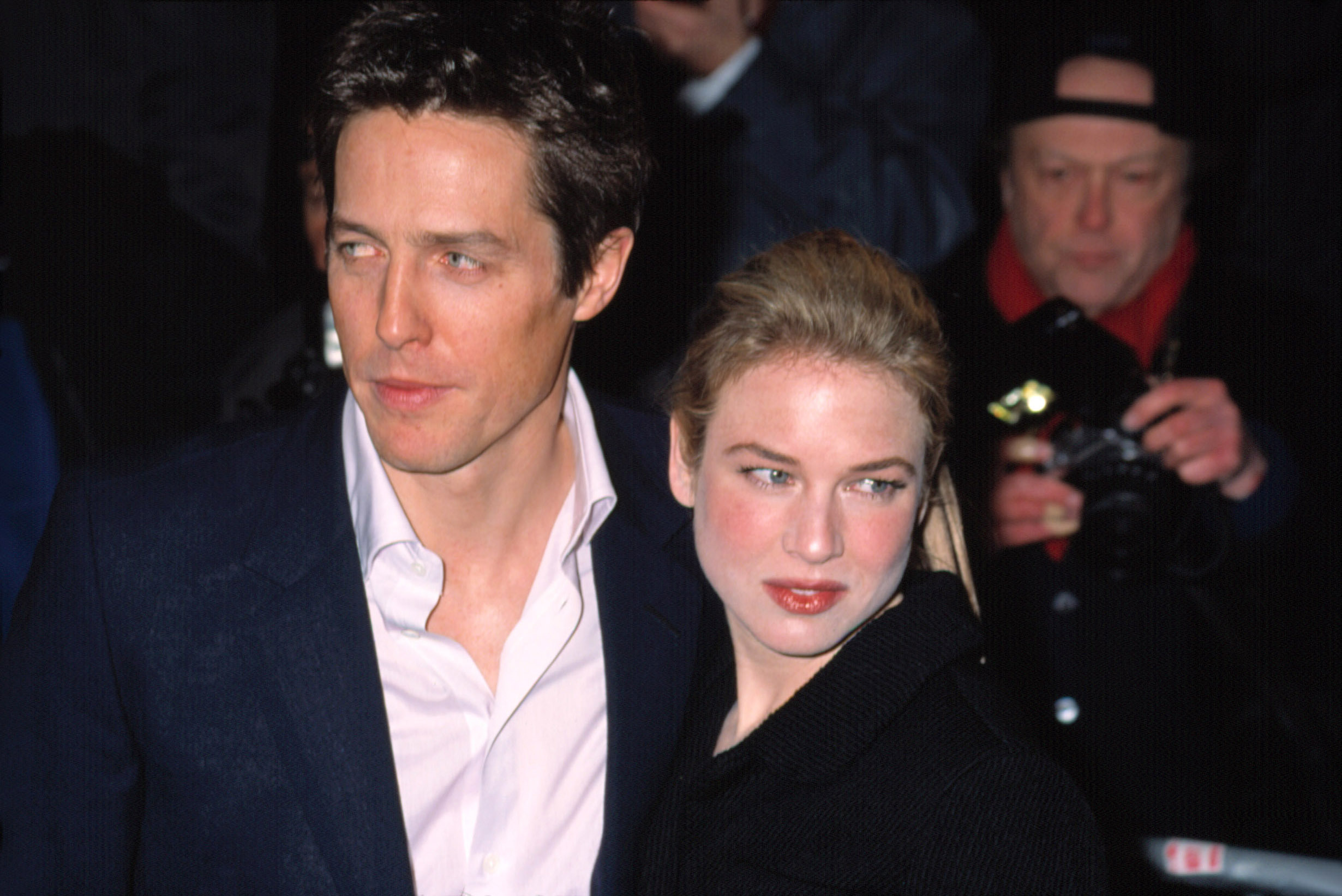 Described as “a bitchier, meaner cousin to 2011’s hit Bridesmaids” by one reviewer. This 2012 US romcom was directed and written by Leslye Headand who wrote the play of the same name. Lizzy Caplan, Kirsten Dunst and Isla Fisher play three troubled women. One a party girl and one a cocaine addict, who are reunited ahead of a friend’s wedding (the friend, Becky, is played by Rebel Wilson.)

The hen party (or bachelorette) in New York follows the evening before the marriage, at which one of the girls runs into an ex and the wedding dress is accidentally ruined. Much of the plot follows desperate attempts to get the dress back in a good state and with Becky in time for the wedding. Along the way, the girls learn what they really want from their lives. 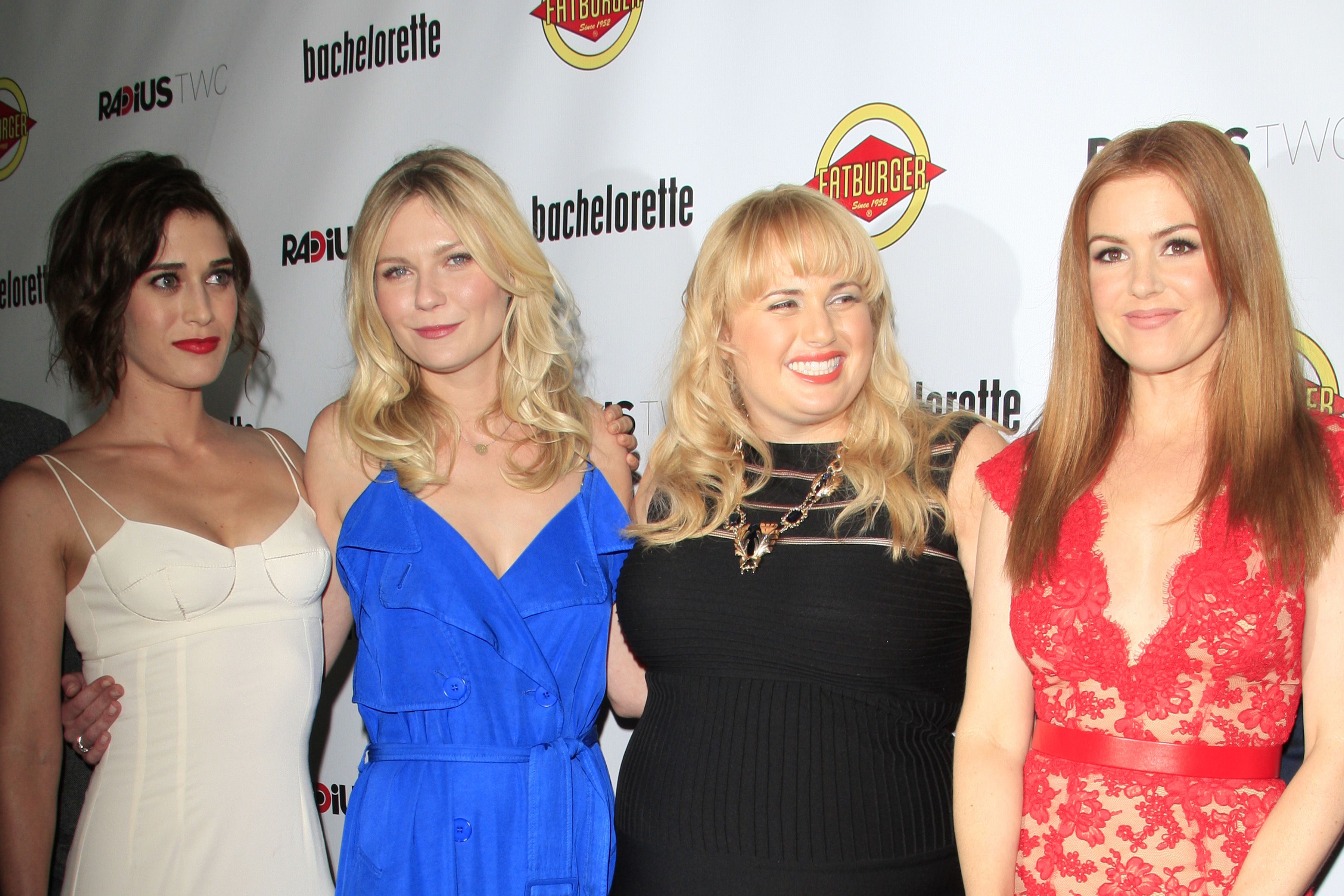 It may have turned 30 already, but, somehow, Dirty Dancing never shows signs of ageing! It just stays as gorgeous as it was when it was released way back in 1987. With its cheesy acting, corny lines (but also some cracking one-liners) and songs just made for belting out with your friends, you’ll have the time of your life – and you’ve never felt this way before!

Set in a holiday camp in the Catskill Mountains in 1963, Dirty Dancing is, of course, the coming of age tale of teenager Frances ‘Baby’ Houseman (Jennifer Grey) who is on holiday at the resort with her family, and her relationship with dance teacher, played by the late, great Patrick Swayze.

The dancing and soundtrack are faultless, and everyone loves Baby’s journey from naïve young girl to smouldering queen of the dance floor. Not to mention the equally smouldering young Swayze. This movie has to be the ultimate treat for a girl’s night in. What’s not to love? 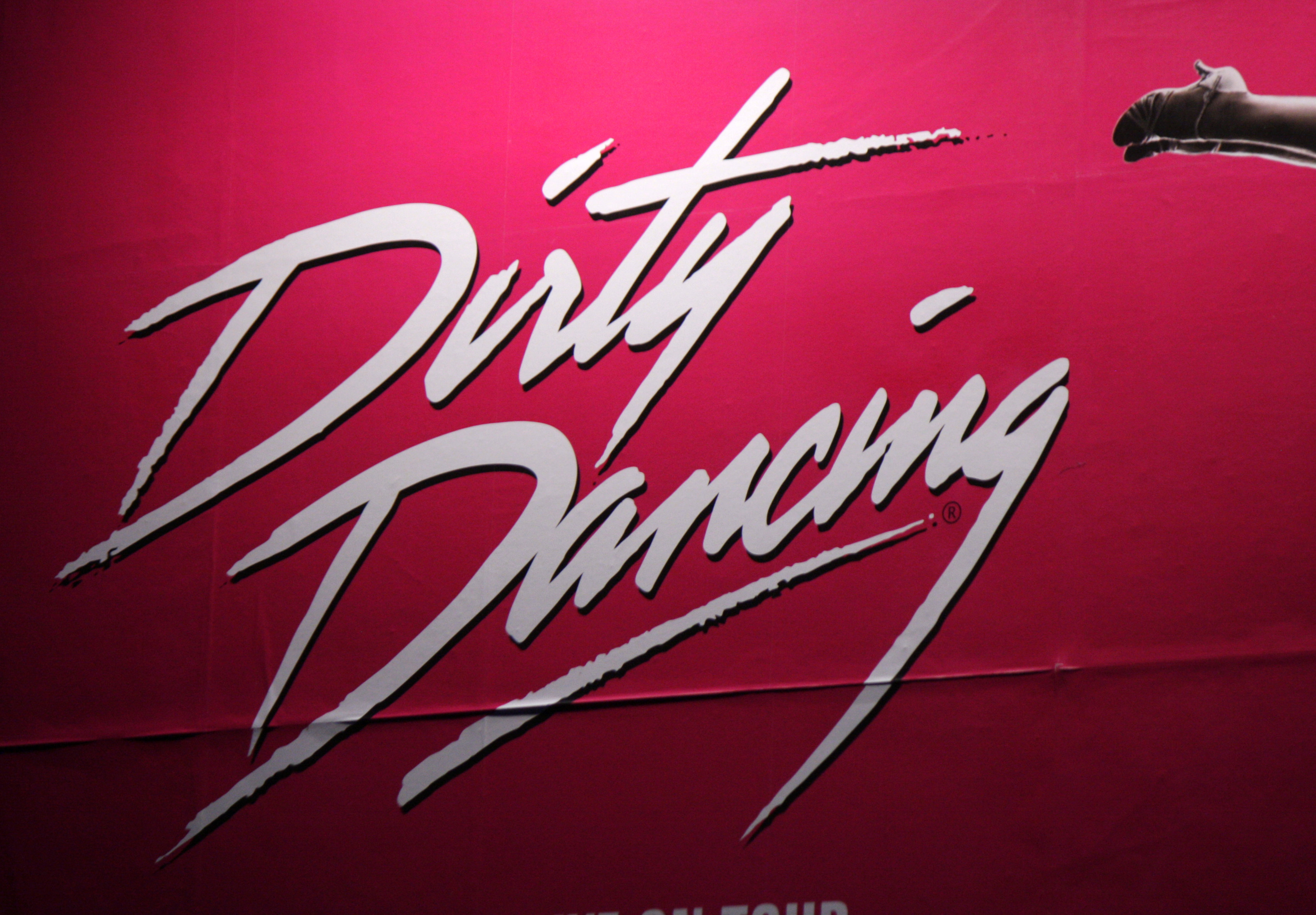 Emma (Anne Hathaway) and Liv (Kate Hudson) have been best friends since they were children. They’d do anything for each other. Now, aged 26, both are getting married, as they had dreamed of doing since girlhood – at New York’s swanky Plaza Hotel. Of course, both enlist the services of the city’s most famous wedding planner, Marion St. Claire, for their big days. And they’re all ready to live happily ever after – until, that is, a mix-up means their respective wedding dates clash, threatening both dream celebrations.

A friendship is put to the ultimate test as hardball lawyer Liv, who is very used to getting her own way, does battle with her milder schoolteacher friend – who soon finds her inner Bridezilla! It’s a struggle that could well become open warfare…involving a changed dance instructor, spray tan and blue hair!

Cheerful, genuinely funny and with some great slapstick fun. This light, frothy film is an undemanding watch and another great addition to anyone’s hen night library.

Don’t forget – as part of your great hen night in, we can supply a butler to add to the fun and cater to your every need!