First dates are incredibly nerve-wracking and stress-inducing due to you overthinking. Did you make the right choice of clothes or is your make-up too much? What if you have nothing to talk about or who will pay? There are so many questions rushing through your mind. Now imagine that you are experiencing this all-the-while the date is being filmed for the viewing pleasure of the nation. Scary stuff right? 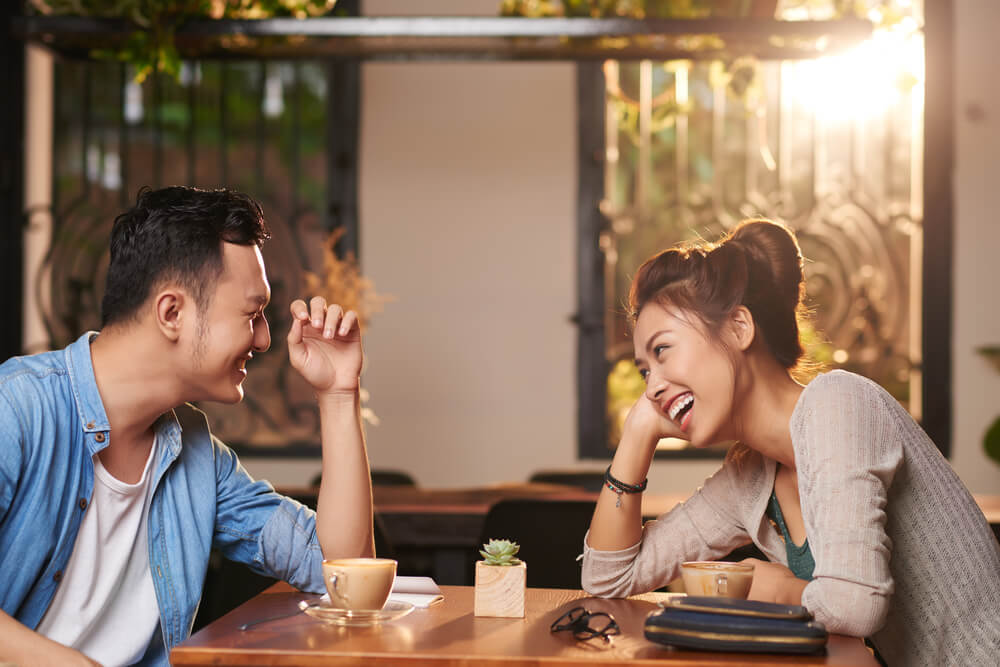 How It All Began

That is the premise of Channel 4‘s First Dates which first aired in June 2013. Filmed at the Paternoster Chop House in Central London. Those who appear on the show must go through the process of a blind date. Daters are unaware of who the other person is before they meet. At the end of each date, the couples are interviewed and questioned as to whether they would see each other again.

First Dates has a simple premise that allows the audience to experience modern dating in a safe environment. Whether it goes well or ends up a complete disaster entirely depends on the people that are coupled together. The audience is just as much at a loss as those going on the dates.

The series focuses on love and romance. Unlike other reality dating shows, it has zero to no conflict built in to create drama. Due to it not having unexpected twists that draw the high viewer rating. Instead people’s belief in the power of love and desire for other people to find it.

Part of the way that this can be ensured is because those who come on the show seem genuinely serious about the fact they are looking for love. In a world of Tinder and dating apps and a lack of clear intentions. This is a show that, whilst being broadcast for entertainment purposes. It does make the intentions of the show explicitly clear from the very beginning – Fred Sirieix, the restaurant’s maître d’hôtel opens the show with a lovely monologue about what love truly is – and thus takes away that uncertainty.

Viewers find themselves rooting for couples and in some way, hope that they will find a genuine love themselves. 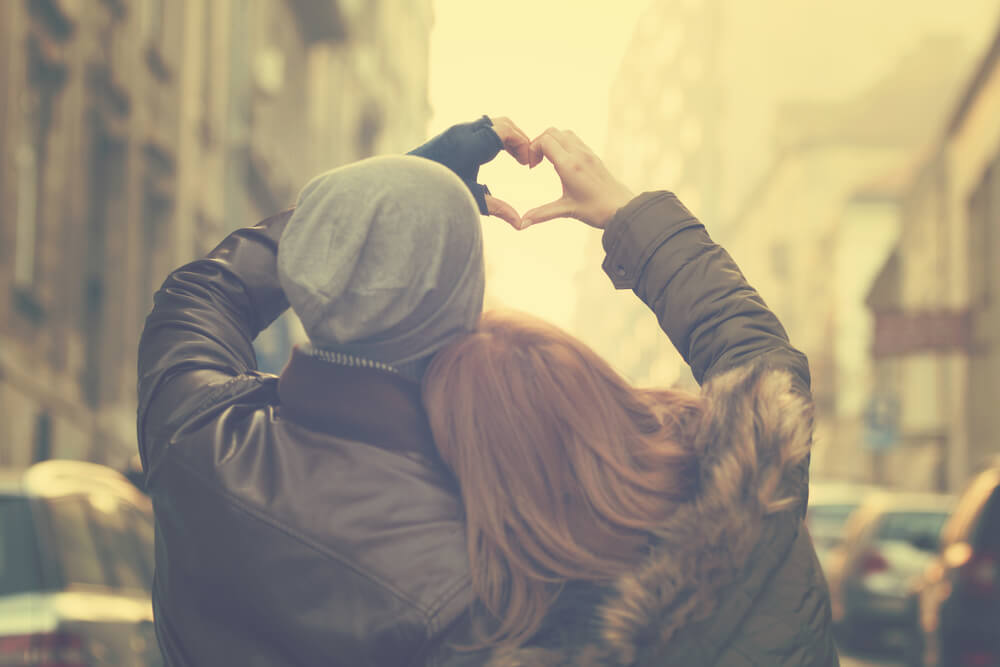 For the lovers of First Dates, you have more to enjoy. The popularity of the show led to a spin-off called First Date: Hotel. Set in Southern France, this show follows the same format. However, if the couples wish to see each other again, they are offered the opportunity to check-in to a hotel room. The first season aired in January 2017.

Maître d’hôtel, Fred Sirieix, follows the show from the restaurant on Park Lane to the Le Vieux Castillon in Castillon-du-Gard to help others find true love.

The love for the show and format is not limited to the United Kingdom. In fact, there was a such a surge in enjoyment that the show has been replicated in 15 other countries including Israel, Sweden, and the USA.

There’s Always A Celebrity One

A sign of success is a celebrity episode and/or season. First Dates managed both. In October 2015, Channel 4 aired their ‘Stand Up For Cancer’ special, where the show’s popularity is used to raise money for cancer research alongside other shows and comedy performances.

It was such a success that a four-episode series in July 2016 was aired, including celebrities such as William John Bayley (paralympian and number 1 table tennis player in the world), Scarlett Moffat (Gogglebox), Brad Simpson (vocalist/guitarist of The Vamps) and Siân Lloyd (the UK’s longest-serving female weather forecaster).

It even got a second celebrity special for ‘Stand Up To Cancer’ in November 2017. 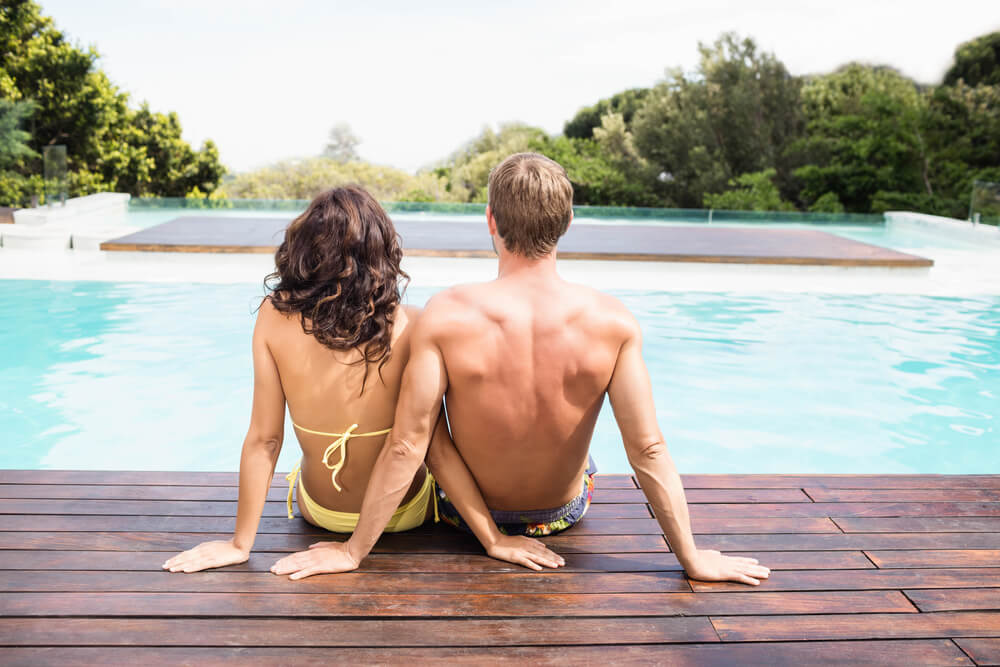 The waiting staff and barmen do not work for the restaurant full-time and are instead hired during the times of filming. Fan favourite, waitress Laura Tott, was revealed recently to be an ambulance technician and a former member of the Royal Navy!

In December 2015, there was a special of the show called First Dates: The Proposal. It invited back previous couples who had formed relationships and even included a proposal!

A recent series brought up some dating controversy. Parliamentary researcher, Cecilia, was paired with business developer Viv and brought up the age-old debate of who should pay at the end of the date. Whilst Viv insisted that he wished to be a gentleman and pay the whole tab, Cecilia stood her ground and insisted that they go Dutch (meaning split the bill). In the aftermath of the episode airing, there was support for Cecilia’s strong-willed belief that women are just as capable of paying for themselves whilst others wept for the refusal of chivalry.

If you want to appear on the show, it is not as simple as filling in an application form. To appear on this show, you need a lot of time commitment. It starts with an online application, followed by sending off a headshot of yourself with a video introduction. Then comes a 45-minute phone interview. After all that, if they like you, it is preceded with an initial screening and a pre-date interview. And then you can finally meet your date!